Support your local establishments in their digital marketing

KNVB, the football association of the Netherlands, wants football to be accessible and fun for everyone. Football clubs are always looking for young new members, so how better to do this than with a cool campaign in collaboration with local clubs. What we need: a great concept, an intuitive way to localize campaigns and a central hub all clubs can access.

How can you empower local marketing teams in their digital campaigning? Often local teams miss the expertise or budget to create strong campaign concepts. Leading a marketing campaign from one central point ensures that your campaign has the same look and feel everywhere. But when you do not pay attention to local nuances in your central campaign, it is inevitable that you would sometimes miss the mark completely.

In case of the KNVB: when almost 800 clubs across the Netherlands get the freedom to give their own spin on a central campaign, chances are that some lose touch with the brand identity. Or worse, some clubs won’t even create their own campaign because they don’t have the skill, time or resources. Recreating central campaign concepts manually usually does not turn out as expected and is also not very time efficient. So how does the KNVB create power strategies that thrive both national and local?

KNVB creates central campaign concepts that need to resonate locally in order to attract young football fanatics to tournaments and open days. All football clubs thus need to have the ability to customize the campaign with the right logo and information, while still remaining on-brand. The creation of local campaigns should be simple and error-free, even for those without any experience.

With Cape, KNVB created an online environment that all participating clubs can access. Each club has its own sub user account with the according templates for their creatives that always align with the brand identity. The input validation functionality ensures that the local marketing teams can only change those elements of the campaign that are essential for the local touch. With the invitation for the environment comes an instruction video to ensure everyone can start without too much effort. And with integrated chat modules, for when sub users need a second pair of eyes to look along.

KNVB now connects hundreds of football clubs across the Netherlands to pre-set campaign types and templates. What starts as a single campaign concept, can now result in 800 different campaigns. No more stressed campaign managers that need to localize hundreds of campaigns, or send countless emails back and forth. Just one interface to rule them all.

Get your campaigns localized and super relevant in a heartbeat, and empower your local establishments. With Cape, KNVB got the best of both worlds: the creation of central campaign concepts and the personalization by local clubs. Create great brand or campaign moments without losing the local touch. Localization creates high relevance for the target audience, which results in better engagement!

"Our goal was to connect as many clubs as possible to our campaign. Our experience is that clubs have to be made it as simple as possible. When they don’t have to think about the campaign for their club, the chance is bigger that they will participate. With Cape we created this low entry for clubs to run a local campaign to new parents and children, throughout our central style 'Playing like Orange’." 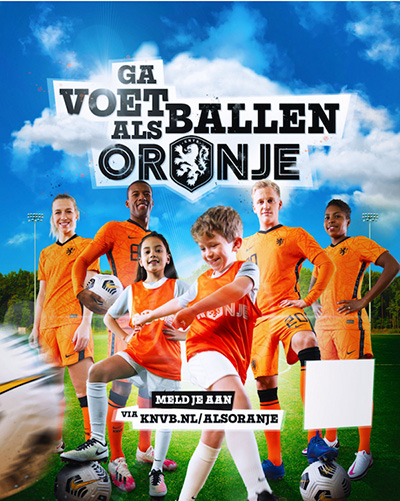 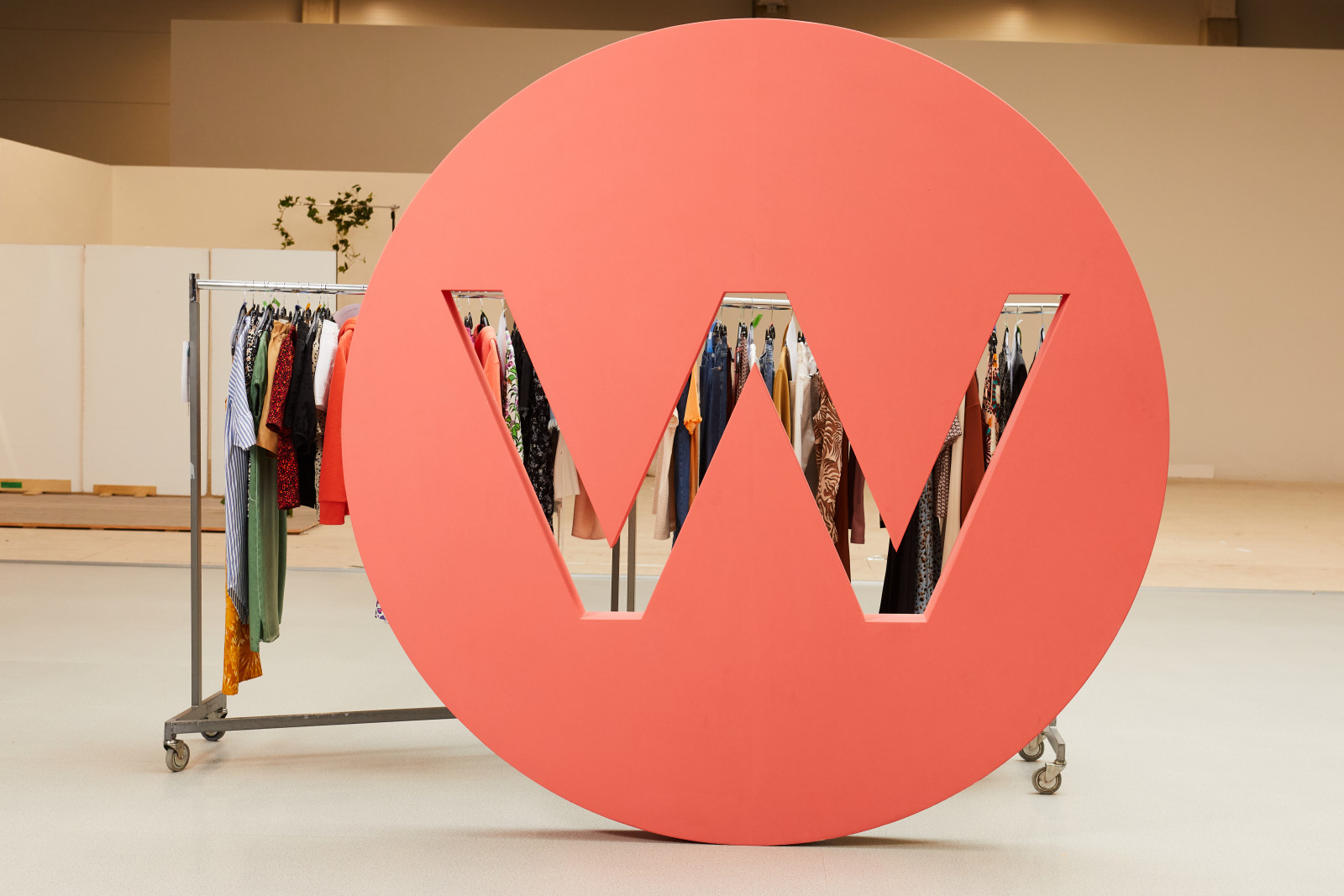 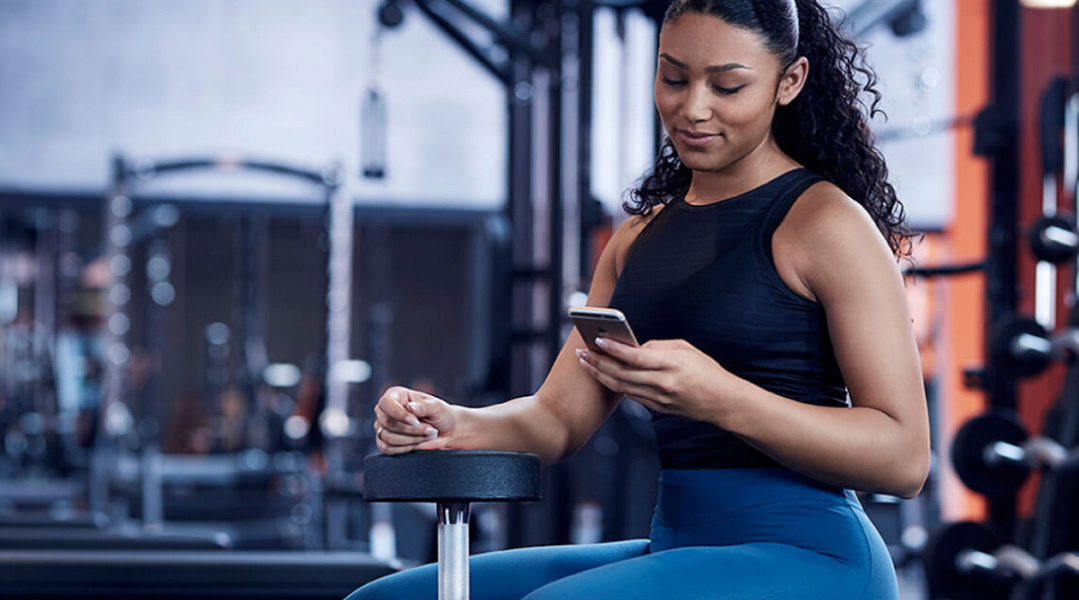 Basic-Fit automatically generates on-brand videos for over 1100+ locations in 4 languages based on 1 spreadsheet. 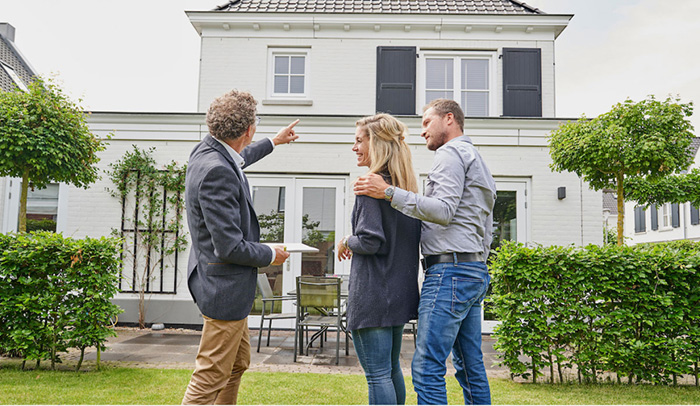 ERA automates the creation, publication, and targeting of hyperlocal ads in Belgium and enables 65 brokers to create social and display ads that are always on-brand.

Cape helps you simplify and innovate your online campaigns.

Let us show off the projects we're proud of and all that makes our digital hearts beat faster.